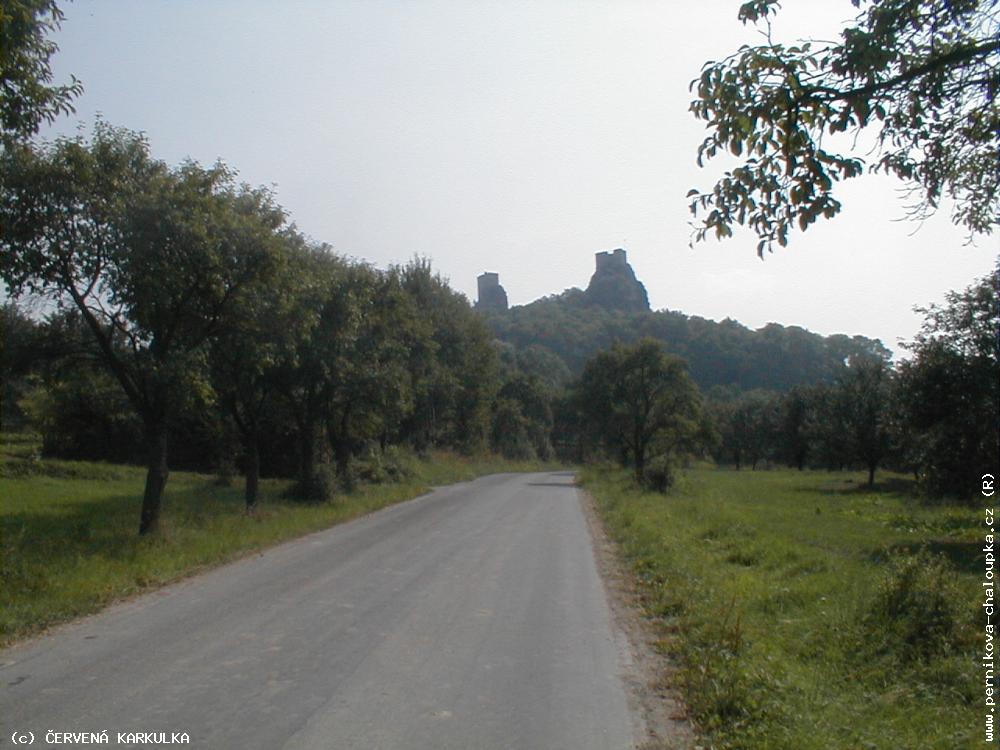 This is truly the region of Cesky Raj (the Czech Paradise in English). It is one of the most remarkable nooks in the Czech Republic. These words have been used by Czech spa guests, staying in Sedmihorky, as far back as 1870, to describe the beautiful surrounding scenery, which has been created by the magic of nature and by the people who live and have lived here.

The magnificent Prachovske skaly sandstone rock town, where the writer Vaclav Ctvrtek has set his fables Rumcajs and Manka with their small smart son Cipisek, rises nearly on the door-step of the town of Jicin. Other sandstone formations, such as a plateau with a basalt peak known as ”Muzsky” (”Male”), ”Drabske svetnicky” (the ”Drabske dwelling rooms”) and small romantic rock castles, are located near the town of Mnichovo Hradiste. A number of castles and chateaux, along with the Hruboskalske Rock Town, which was admired not only by the famous poet K.H.Macha, but also by other artists, extend over the area of Hruba Skala. Painters took a fancy to the Maloskalsko Region, which boasts a number of smaller sandstone towns, bizarre rock formations and castle ruins rising above the valley of the Jizera River.