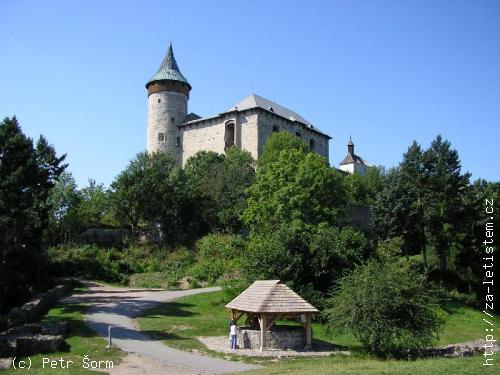 Originally a royal castle established at the end of the 13th century, but abandoned by the early 14th century. In the early 15th century, the ruin was used as the basis of a castle by the Hussite hetman Diviš Bořek of Miletín. At the end of the 15th century the castle was bought by Vilém of Pernštejn, who magnificently rebuilt.
In the mid-17th century, however, the castle was devastated by Swedish troops, and from 1681 was allowed to fall into disrepair.
From the second half of the 19th century, work to make the castle safe and gradual reconstruct it was begun by the architect Dušan Jurkovič. 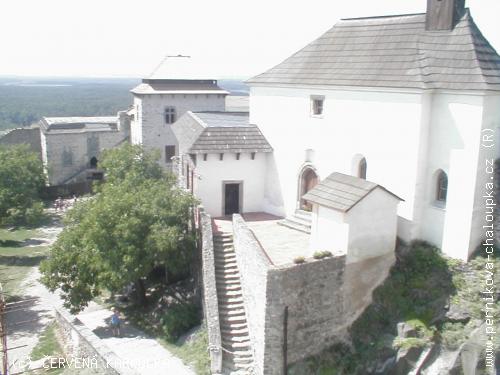